What did you see? 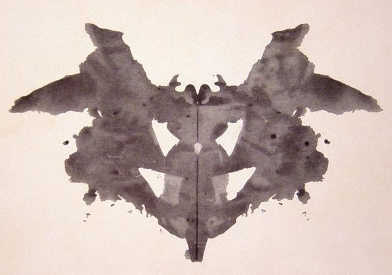 Chess players can recognize (and memorize) many chess positions as long as they 'make sense'. Here's the tricky part. As it turned out, the chess players had great difficulty memorizing positions that did not make any sense (meaning: positions that would normally not occur in any chess game). So in essence, the pattern-type was still the same (chess pieces on a board), the pattern itself did not really fit any known pattern (particular arrangement of pieces on the board).

That's why it's so difficult to memorize a sequence of random numbers: it doesn't make sense. Or put differently, it has no recognizable pattern to us humans. It's a well known memory trick to make up little stories to accompany those random data and thus making them less random and more meaningful, and as a result easier to remember.

So when we're trying to recognize a pattern, by nature, we would pick the pattern that first comes to mind and which fits the new observation the best or at least 'good enough'. Once this process is done, it's often very hard to admit that the initial pattern-match was wrong after all.

Recognizing a chart pattern is even more abstract, it's a lot like the famous Rorschach test. The picture you're looking at has no intended pattern or meaning, yet by our own automatic matching-mechanism we try our best to find a pattern that fits best. 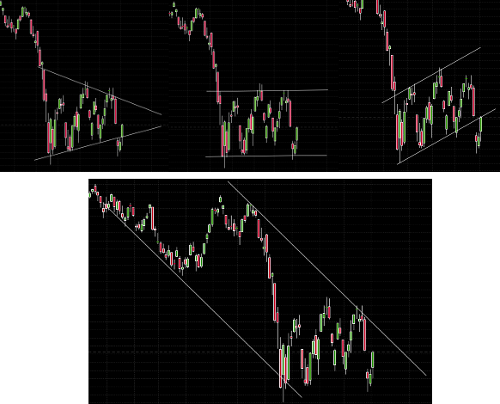 Recommended reading: Trying to be random is not so easy